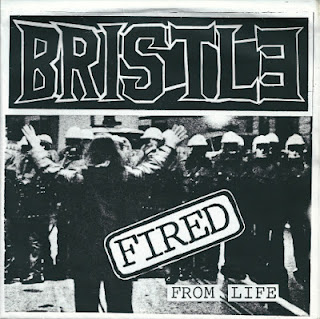 A little extra info for anyone who doesn't own a record deck their complete early recordings are also available on a CD (digitally remastered in 2004!). It's called "30 Blasts From The Past" and is on Rodent Popsicle Records RPR#089.

I was hanging with the band in the studio when this record was recorded in '92. Interesting, I never thought this record would be talked about in later years.