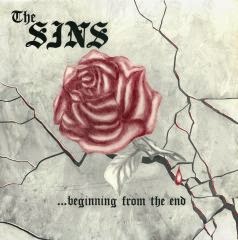 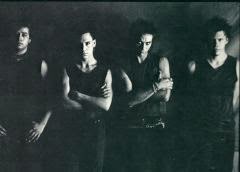 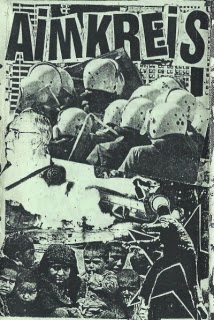 Aimkreis was a HC/punk band from Essen, Germany. Got this tape while I was on the Edingburgh punk fest sometime in the mid-90's.
These songs were recorded in 1994. If you like German punk, you can check out Aimkreis.
Can't give you more info. 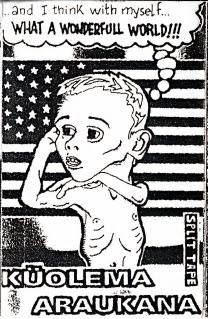 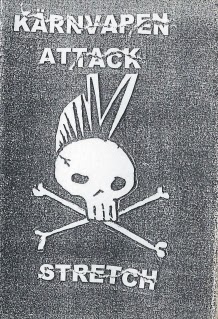 Split tape with 2 HC bands from Zaragoza, Spain. Kärnvapen Attack is the most wellknown. They released a couple of 7"s and one album 'Kunst Und Unkunst'. On this tape you'll find early recordings of which a few ended up on their 1st 7" 'Postnuclear Hardcore'. I came in contact with bassplayer Pu and guitarplayer Pablo in the late 90's when my band Katastrophobia played in Zaragoza (with Seein' Red). After Kärnvapen Attack, both played in Almax who did a split album with Mistkäfer in 2009.
I know nothing about Stretch. They deliver 9 songs which have a bit of a youthcrew influence.
Kärnvapen Attack deliver 20 songs of which the last one is a cover of 'Uskonsota' of Kaaos.
This tape was probably released in 2001. 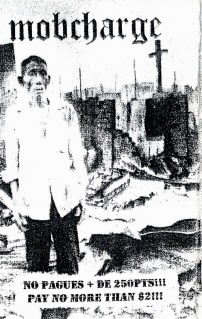 Zippyshare is acting strange these days and I had to re-up the last 5 posts for the 3rd time. Hopefully the links stay for a while.
Mobcharge: if you look at the name you know what to expect. This is one of the many bands who blatantly copy Discharge. Must be fun to play but I can't hardly take this stuff seriously. I'm getting bored with bands using the Dis-prefix, use the Discharge fond and put war victims pictures on their records. I don't mind bands being influenced by Discharge but blatantly copying them is quite lazy.
I won't say that Mobcharge is bad, they're not. Just terribly unoriginal.
They do covers of Varukers, Discharge and Shitlickers (you know which song!).
First 15 tracks is the 3rd demo from 1996. The other tracks are from the 2nd demo from 1995.
Mobcharge were from Barcelona and this tape was a split release between HFN and Sqeal Records.

Mobcharge
Posted by Curious Guy at 11:58 AM 8 comments: 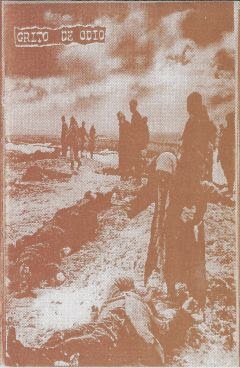 Here's another tape of Grito De Odio, now from 1996. 20 tracks of raw, brutal Spanish HC/punk. No covers this time. Probably their 3rd release after the 1st tape and a split tape with Boxo. 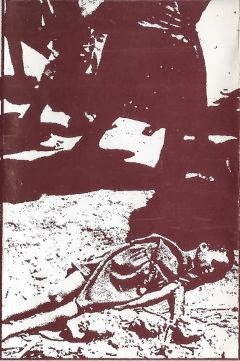 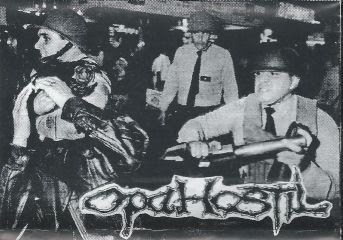