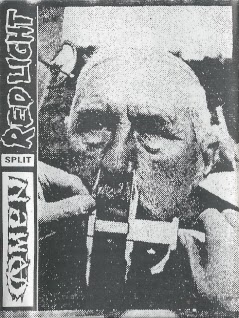 Split tape with 2 crusty HC/punk bands from Lóblin. Amen is the most wellknown as some members went on to Antichrist. Red Light is not so known although they released a 7"as well (which I never heard). Amen did a 7" on the same label as this tape, Lagart Factory Lóblin. This label, initially a tape label,was run by members of Amen (later Antichrist) and also released vinyl and CD's.
This tape was released in 1994. 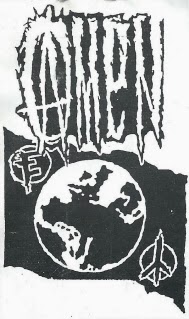 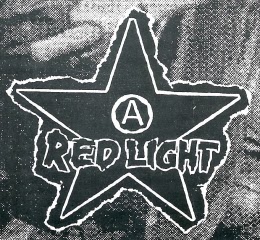 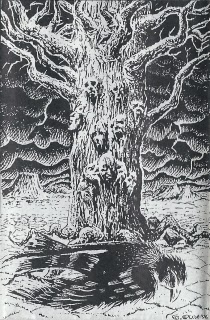 Another obscure punk band from Poland. Dezynfekcja were from Bogatynia, a city close to the border of Czech and Germany. Their one and only tape was released in 1996 on Polish label
Czerwony Diabełek, which is still around. I remember ordering this tape and a few others from this label in the late 90's.
Can't find any info on the band but they play crusty, political HC/punk and have 2 vocalists. Don't think they were  around that long.

Dezynfekcja
Posted by Curious Guy at 1:41 PM No comments: 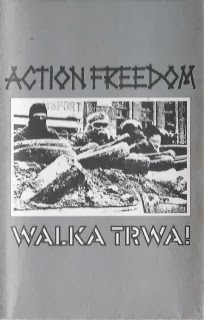 Next Polish band is more in the anarchopunk vein. 'Walka Trwa!' is the 1st tape of Action Freedom, released in 1999 on tape label TKA. Their 2nd release was a split tape with Amen (their 7") on Nikt Nic Nie Wie in 2002.
11 tracks of powerful, political punk with a sax. Reminds me a bit of Wlochaty or Stracony.
TKA was one of the many Polish tape labels around releasing mainly crust stuff like Bisect, Alkochol Front, Anti-Holocaust, ..., as well as discographies / tape versions of vinyl albums of foreign bands like Disclose, Hiatus, Extinction Of Mankind, Those Who Survived The Plague, ...

Action Freedom
Posted by Curious Guy at 4:00 PM No comments: