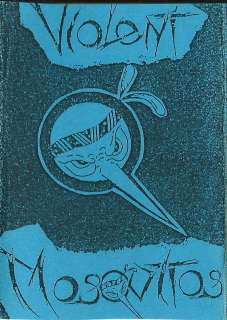 Violent Mosquitos were from Aalst and were around from 1986 till the early 90's.
I've seen the band multiple times as they were from the same city where Smurfpunx did their gigs at Netwerk. When a band cancelled, they were asked to play.
The 'Leads To Disaster' demo is probably from their formative years as it doesn't sound as tight as their live gigs. The songs sound unfinished and sometimes they play out of sync.
Violent Mosquitos released a 7" called 'World's Already Dead' in 1988. Never heard it I must admit.
Bassplayer Frank and guitarplayer JC formed the Pitbull Boys after Violent Mosquitos ended.
Some songs are fun songs which is no surprise being from Aalst, THE carnival city of Belgium.
Track 9 is a thrash version of the CCR song. 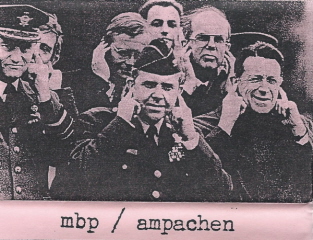 MBP and Ampachen were both from Groningen and shared one member Onno.
MBP play fast HC but don't expect thrash. It seems that they started more in the Flipper vein. Great stuff. A total of 21 tracks, recorded at a rehearsal and live.
Ampachen existed for 2 months before recording their tracks. They aren't as fast as MBP and their sound borders on indie sometimes. Not too impressed by them. 13 tracks which is quite impressive for a band that was only 2 months old.
Don't expect muddy recordings here. Quality is pretty good.
Tape was released in 1986.
For more info on both bands, visit the Bacteria site pages:
MBP
Ampachen 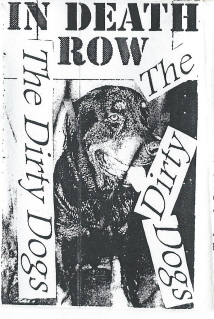 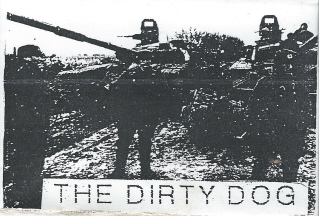 The Dirty Dogs
Posted by Curious Guy at 4:08 PM 5 comments: