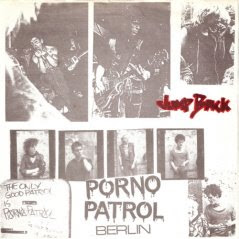 Wow,excellent!
I haven't laid eyes or ears on this one in....forever.
It's like seeing an old friend.
Thanks so much for this gem CG.

Thanks alot CG! Greetings and salutations friend. I really enjoyed the WMWMASWS comp. and the other comps too. reminds me of kickin' it at the Rathole. You know, sk8ing with a group of old friends way back when...You would have had a blast too lol, peace brother>Rg

Blast to the ground I guess! My skating skills aren't that special.
In fact, punks in Europe didn't do the skate thing back then. Think the last time I put my feet on a board was when I was 12 years old.
Welcome anytime Rg.

Can you please email me the mp3s?
Brob