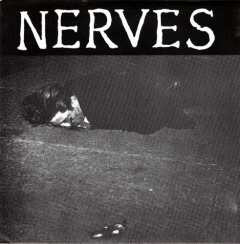 Nerves - were a great band, good live too, from Leicester

Thanks a lot !!Dundy

Hi Dundy, still have problems with my ext. HD but I can rip it again. Just need to find some time.

hey man, any chance of re-uploading? would love to hear it. no worries if not, cheers!j

New link. Enjoy!
Other re-ups coming soon but I lost files and need those from a friend.