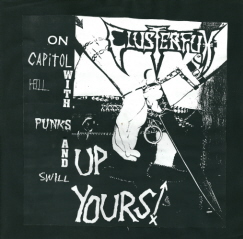 Seen Clusterfux a bunch of times as i live in denver. Great people!...

Hi, I came across your site and wasn’t able to get an email address to contact you about a broken link on your site. Please email me back and I would be happy to point them out to you.

Could you please reupload it?
Cheers!