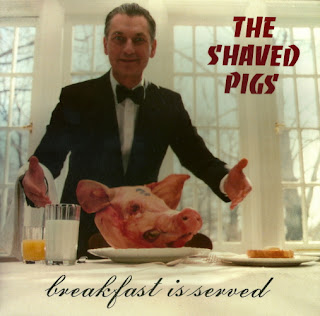 Breakfast Is Served
Posted by Curious Guy at 8:49 AM

CAN YOU PLEASE RE UP THIS? THANKS WOULD GREATLY APPRECIATE IT

Lost a lot of files so I need to rip this one again. Just have some patience, OK?

OH HELL YES. MUCH THANKS FOR THIS ONE. SWEET.

Love to hear this one again.
Could you upload once more? (the current link is 'dead').
Would be great!

Wow. Many thanks!
Great to hear these fast guys again.
Reaaly appreciate it!

Can you please reupload! Many Thanks!!!