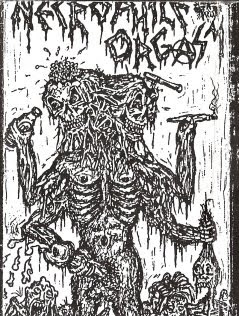 Interesting title for a comp, ha.

Could you re-up this please?

Man! This looks great... any chance of a re-up?

Found this today, awesome stuff.. Link's dead though, is it possible to re-upload? Cheers!